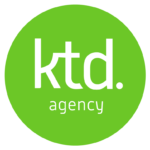 Alster Touristik GmbH, known as the white fleet, has been sailing on the Inner and Outer Alster, on canals in the city area and south of the Elbe since 1857.

Schwan reloaded – A brand with tradition gets a new corporate design. The traditional distinguishing feature of the Alster fleet is the swan, which was given a new cut by ktd..

ktd. developed a new design for the company: A linear layout with bright colours, a typical visual style and a striking typography convey the brand’s values. The traditional distinctive feature of the Alster fleet is the swan, which was given a new cut by ktd. The boat name has always adorned the bow of the ship. The hand-painted font is very typical, we adopted the style directly into the means of communication. 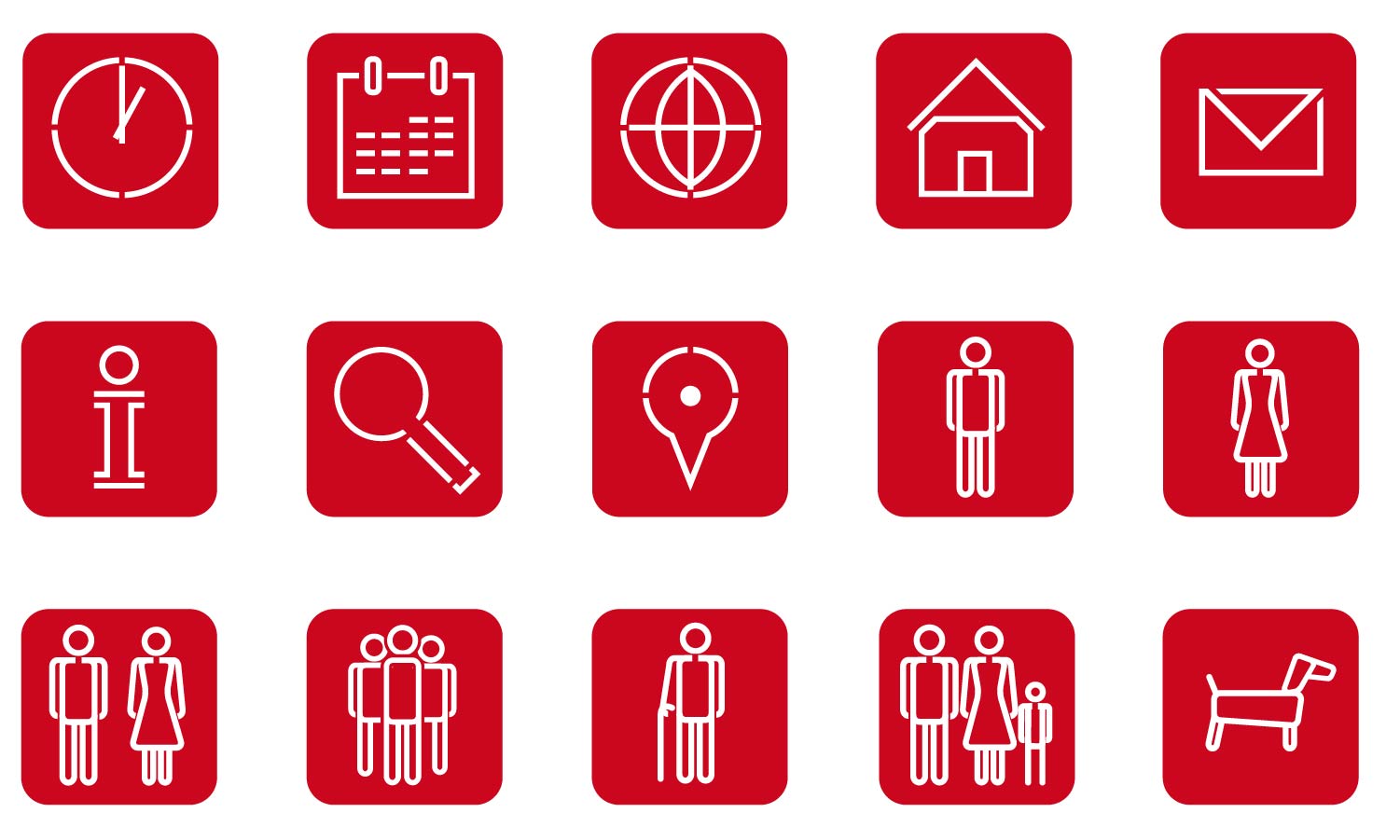